Litigation with Former CEO Settled, but Lawyers Sued for Malpractice

On the other hand, the litigation everyone was talking about has ensnared the association in the wake of the forced departure of Michael Gehrisch, who served as DMAI’s president and CEO for 15 years until January 2016. Gehrisch actually left, in a de facto sense, in September 2015, albeit with a nice severance package. Meantime, DMAI was deeply in debt to the tune of $1.8 million, and forensic audit reports showed “significant financial mismanagement” under Gehrisch.

Under the separation terms, DMAI was to pay Gehrisch in the form of “salary” through December 2015 plus an additional year’s worth of “salary” – $397K – over 18 months. The association would also continue to provide health benefits for Gehrisch and his wife until Dec. 31, 2016. Then, last September, Gehrisch sued, charging DMAI with not meeting the terms of the agreement. Why? Because Destinations International notified Gehrisch it would stop payment in August 2016 unless he supplied some documentation it sought. Court documents say when Gehrisch did not provide the requested documentation, the payment of his buyout—as well as health insurance – ceased. More than $165,000 had been paid when Destinations International stopped payments.

A month later, Gehrisch sued, seeking $694,751 for violation of the wage law plus $1,191,000 for alleged slander by a board member. With the association facing the possibility of a triple damages award should it lose the case, and with Gehrisch facing expensive legal costs in the interim, the whole matter suddenly came to close last week when it was announced that the two parties had reached an agreement.

Still pending is a suit Destinations International filed last February against the large Chicago law firm of McDermott, Will & Emery LLP. It charges legal malpractice, saying the law firm and two of its lawyers gave bad advice about how to fire the CEO and failed to fully disclose its prior relationships with him. In its suit filed in New York Supreme Court, Destinations International accused McDermott Will and two partners, Banks Brown and Kristin E. Michaels, of malpractice because they allegedly advised the group to characterize termination payments to the ex-CEO Gehrisch, as “salary,” thus exposing the group to an ongoing suit by Gehrisch under Washington, D.C.’s Wage Payment and Collection Law.

“The drafting of the separation agreement was so flawed as to constitute legal malpractice,” the association charged, adding “The defendants also advised DMAI to make substantial payments to Gehrisch, even though they knew or should have known that Gehrisch was in breach of his underlying employment agreement with DMAI, and that in fact Gehrisch should have been forced to return money he improperly took from DMAI.”In addition, Destinations International alleges that the lawyers failed to disclose the full extent of their prior personal and professional relationships with Gehrisch. The suit claims that the McDermott Will defendants’ misconduct and ethical violations support an award of punitive damages based on their professional malpractice and receipt of payment for conflicted legal representation.Brown and McDermott Will represented the American Hotel & Lodging Association (AH&LA) while Gehrisch was its executive vice president between 1988 and 1999, prior to his serving as CEO of Destinations International, according to the suit. Although McDermott Will disclosed to the group that it had worked with the AH&LA while Gehrisch was there, “it did not disclose the volume of work that Brown did for the AH&LA and how closely he worked with Gehrisch,” the suit said.While Brown also disclosed to Destination Marketing that he was personally friendly with Gehrisch, he didn’t advise the board of directors to seek other counsel to handle Gehrisch’s termination or tell the board that he had also represented Gehrisch personally, the suit said. 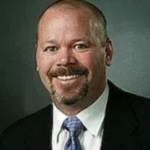 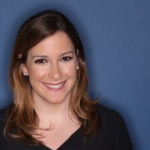 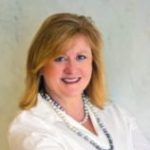 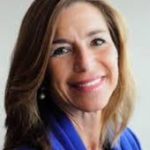 Sarah Dickson has left Destination Marketing Association International, where she was vice president, partnership development. Previously, she was director of partnership development for Brand USA. Dickson also served as director of exhibitions and sponsorship sales for the U.S. Travel Association. Those interested in reaching Dickson, who is available for new opportunities, can contact her at sarahfdickson@gmail.com. 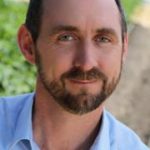 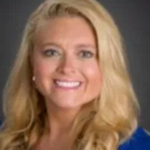 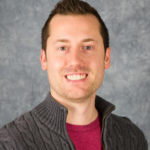 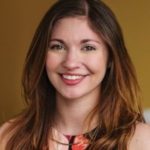 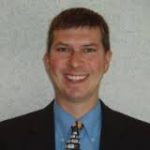 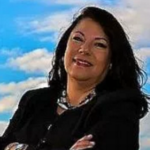 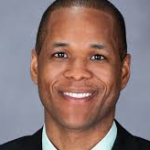 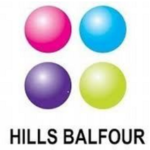 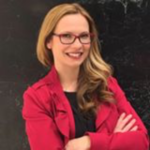 Jennifer (Hoelzle) Nilsson, former director of the Illinois Office of Tourism, is the new director of destination analytics for Adara.  She replaces Matt Clement, who moved on to become marketing director for Arrivalist (see The Travel Vertical, 3/7/17). 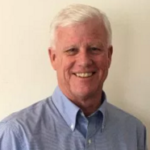 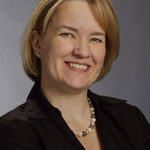 Christine Petersen heads the Time Out Digital Business as CEO, following her appointment in February this year. She previously served as both CMO and president of TripAdvisor For Business between 2004 and 2013. 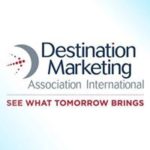 During my annual DMO and agency “listening tour,” I met with one digital director who mentioned that 93 percent of his budget is now invested in digital. Meantime, his “traditional” marketing department, with twice as many staff, is spending the 7 percent that’s left. Clearly, things are in transition. Therefore, he is sending two of his traditional marketing staff to eTourism LABS as a way to train them, as he described, “teaching old dogs to do new tricks.”

That’s why we created a Digital Boot Camp within the agenda at eTourism LABS.

The conference provides a deeper dive into new media topics that we are not able to include at eTourism Summit due to time constraints.  And, as the name implies, the event is used to test new content ideas and even develop products that don’t currently exist.

Take our Digital Boot Camp for Destinations and Attractions Track on March 14th at eTourismLABS in Philadelphia. It’s a full-day track designed for those coming from another internal department or those hired from the outside. These individuals may possess digital expertise but with no understanding of the tourism industry or have travel expertise but lack digital marketing skills. Our goal is to provide an overview of the basics of Search Marketing, Google Analytics, Social Media Marketing, Content Marketing, Influencer Marketing from a tourism marketing perspective, as well as to equip PR staff with new online tools for where their role overlaps with content marketing.

Digital Boot Camp was developed in collaboration with DMAI and our eTourism Summit Advisory Council and is offered as optional stand-alone one day intense workshop with a reduced registration fee or as part of the entire two day event.

My Guarantee: I’m so confident that the Digital Boot Camp at eTourism LABS will be highly valuable, that if you are not 100% satisfied with your eTourismLABS experience, we will refund your entire registration fee + $500 to defray any hotel and air expense you incurred. 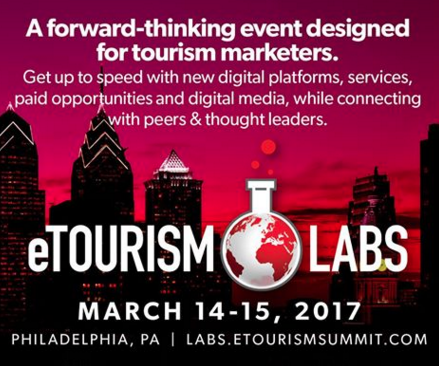 The upcoming eTourism LABS, March 14-15, 2017 in Philadelphia, is an outgrowth of NAJ’s annual eTourism Summit in San Francisco. This year’s conference a “three-fer” opportunity for the serious tour and travel industry digital marketer, as well as for those transitioning from traditional to digital marketing and public relations.

“It is actually three different events in one,” said Jake Steinman, Founder and CEO of the NAJ Group, which also publishes the Inbound Report. He explained that the event’s first-day program alone has three tracks, “each of which addresses different pain points.” The topics include:

A sampler of the program content for the track on “Boot Camp for Newbies” includes the following presentations by experts:

Earning rankings in the “organic” results of the major search engines. How do DMOs use search to generate incremental room nights without cannibalizing travelers that would have booked anyway? Examples: Keyword and key phrase research, on-page optimization, how SEO intersects with content marketing, etc.

What is a good or bad bounce rate? How is time on site measured? Your questions answered.

Know more about pursuing the right bloggers, vloggers and Instagrammers.

When journalists cut and paste parts of your releases to place their own stories, be sure to get the maximum bang for your buck. Learn some tips to include keywords that pay off in discoverability and elevating your ranking on search pages.

Further details and registration for eTourism LABS is found here.