For David Clark, president & CEO of Visit Mobile, the main reason why Mobile, Alabama is playing catch up to Charleston and other charming Southern destinations comes down to funding. A wide gulf exists in how much is spent on marketing and brand promotion; his budget of $2.6 million includes $500,000 for direct marketing and pales against Explore Charleston with an overall budget of more than $18 million, reports AL.com.

The article goes on to discuss statewide funding, “The American Rescue Plan Act represents a rare opportunity for Alabama to catch up. State lawmakers are expected address how to spend the remainder of the state’s ARPA received last year. The state got $2.1 billion in ARPA money, and $400 million of it has been authorized toward a $1.3 billion plan to build two large state prisons in Escambia and Elmore counties. The remainder, approximately $1.7 million, is up for grabs.”

“In Alabama, so far only $1 million from the various federal programs made available in pandemic-related funding has been allocated to tourism, in a grant to the Alabama Community College System for scholarship and workforce development training in the hospitality industry.”

In a funding roundup, AL.com reports:

The National Conference of State Legislatures is tracking how ARPA money is being allocated by states nationwide.

Highlights for tourism expenditures include:

Related: Help Is On the Way—American Rescue Plan Tourism Grant Allocations By State 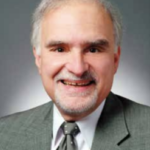 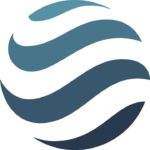 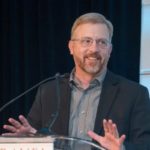 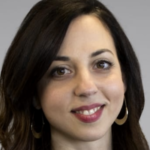 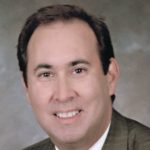 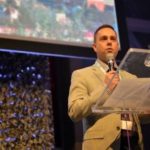 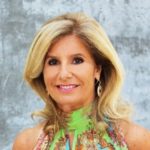 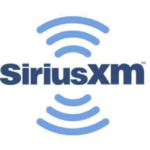