Virginia Tourism Corp. awards up to $866K in marketing funds to address impact of Covid-19 pandemic

Because early June research from Destination Analysts indicated that in-state and drive-market road trips will be first to return, the campaign is focused on safe, close-to-home destinations that allow for social distancing and access to open spaces, beach, outdoor, and rural experiences.

The new program allows for $866,000 in grants of $10,000 each in tourism marketing funds to localities in Virginia heavily affected by the Coronavirus pandemic. Funds must be used for recovery marketing and may be used for “participating in the Virginia Tourism Corporation co-ops, local advertising, out-of-state marketing, and other allowable items.” Awardees were announced on July 15, 2020.

See the toolkit, campaign samples, creative files, customizable templates, how to’s, resources for social media, messaging guide, image library and more videos on the WanderLove partner site. To preserve the theme’s look and feel throughout, there’s even Vimeo instructions to show partners how to use Photopea to create their own branded Instagram Carousel posts for the WanderLove campaign.

While the DMO WanderLove Recovery Grant Program was only open to eligible DMO partners, VTC’s traditional Marketing Leverage Program grants will be open to all Virginia tourism industry partners in August 2020.

More information on this program running through Nov. 15, 2020 is available here.

So…Sin City doesn’t do anything in a small way, right?

Because the always-on, digital age may mean that it’s now time to tweak the famous Las Vegas tag line, “What Happens Here, Stays Here,” why not get help from Aerosmith?

The Las Vegas Review-Journal reported that the slogan was softly launched at an Aerosmith concert on November 19 at the Strip’s Park MGM. Lead singer Steven Tyler engaged the crowd in a call-and-response: “When I say, ‘What Happens Here’, you say, ‘Only Happens Here.'”

A tourism slogan shout-out: “Virginia is for Lovers” celebrated its 50th anniversary last year. “I Love NY” was introduced in 1977. And at the 2019 eTSY Awards at the 20th Annual eTourism Summit, “What Happens Here, Stays Here” was awarded to Las Vegas Convention & Visitors Authority for “Best Campaign of the Past 20 Years.” 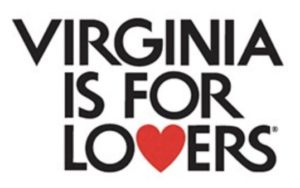 Looking good. The Virginia Tourism Corporation will celebrate the “Virginia Is For Lovers” brand’s 50th year in 2019. Virginia has the longest-running state tourism slogan in the country; “I Love NY” didn’t make its debut until 1977.

“Virginia Is For Lovers” continues to be one of the most recognizable tourism slogans ever, inducted into the Madison Avenue Advertising Walk of Fame on its 40th anniversary.

Love was in the air in 1969. The Woodstock Music and Art Fair drew more than 300,000 young people for a weekend of peace, music and mud. Popular books were “Love Story” by Erich Segal and “The Love Machine” by Jacqueline Susann. Henry Mancini scored with Love Theme from “Romeo and Juliet.”

“The phrase came from a creative team headed by George Woltz of Martin & Woltz Inc., the Richmond advertising agency that won the Virginia State Travel Service account in 1968. According to Martin, a $100-a-week copywriter named Robin McLaughlin came up with an advertising concept that read, “Virginia is for history lovers.” For a beach-oriented ad, the headline would have read, “Virginia is for beach lovers”; for a mountains ad, “Virginia is for mountain lovers,” and so on. Martin thought the approach might be too limiting. Woltz agreed, and the agency dropped the modifier and made it simply “Virginia is for Lovers.” The new slogan debuted in a 1969 issue of “Modern Bride,” the Commonwealth’s website explains. Read more here.

Virginia announced tourism revenues of $25 billion in 2017, a new record. Expenditures were up 4.4 percent over 2016 for the eighth consecutive year of growth. In 2017, domestic travelers spent $68 million a day in Virginia.

The Virginia Tourism Corporation (virginia.org) receives its annual economic impact data from the U.S. Travel Association. The information is based on domestic visitor spending from per-person trips taken 50 miles or more away from home. Detailed economic impact data by region is found at vatc.org/research. Read more here. 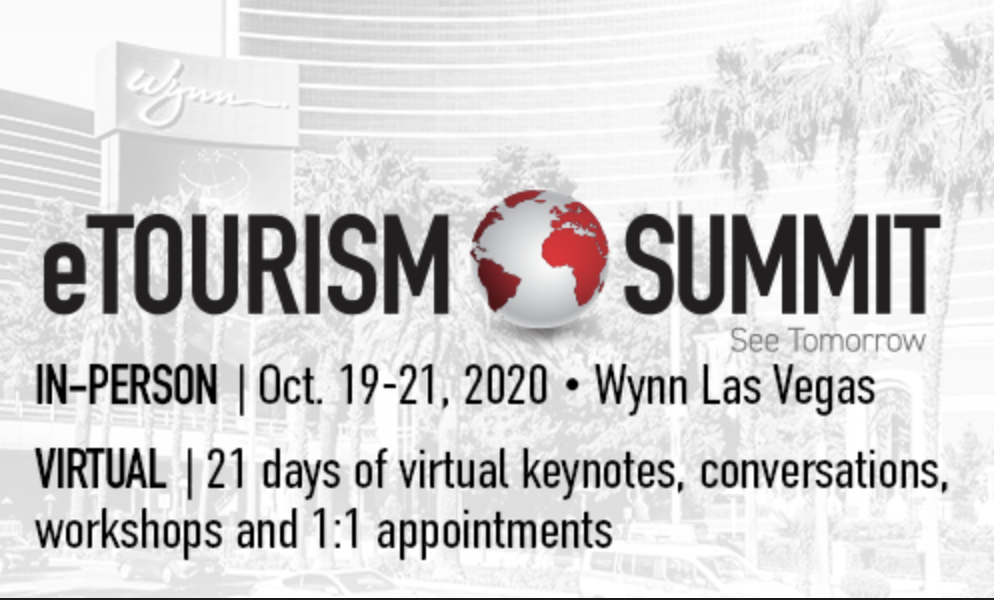 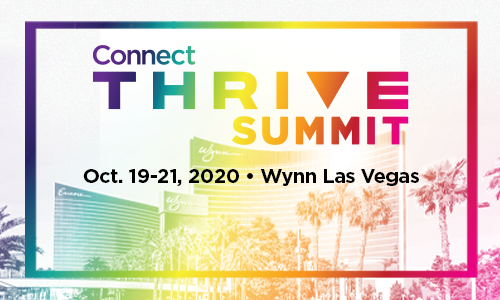 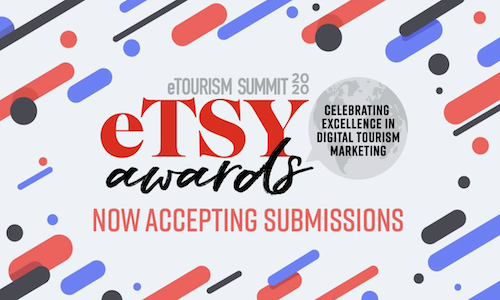 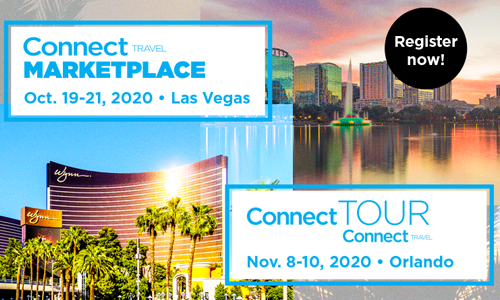