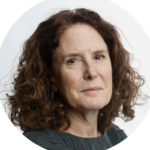 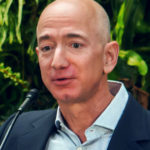 Two Videos You'll Love, Because Everyone Could Use Some 'Feel Good' Content
A Weekly Look at Who's in the News...and Job Openings