Inbound Report observes, “An acquaintance of ours who was a fairly respectable and competitive distance runner back in the 1980s and 1990s once joked that his strategy for running a race was this: ‘I start slow, then taper off.’

So it was in 2019 for the inbound travel and tourism industry of the United States. It started slow and proceeded to taper off.”

Metaphors aside, for a detailed rundown and analysis on where we’ve been and where we’re going, with a country-by-country breakdown of top origin markets, there’s nowhere better to go than the 23rd Annual Outlook Report of Overseas Source Markets plus Canada & Mexico from our sister trade publication, Inbound Report.

Click here for the top 15 plus Canada and Mexico.

International travel statistics for 2018 are out and it’s clear the U.S. is experiencing a slowing pace of international arrivals.

Market share is declining. Europe and Asia international travel were up about six percent, Middle East arrivals were up 10 percent, but overseas inbound traffic to the USA rose a measly two percent.

“It seems that global travelers are looking elsewhere for their vacations,” writes Skift. “The U.S., though, is positioned for a continued decline in the future.”

In 2018, “the U.S. continued to lose market share as global travel expanded” according to a report released this week by travel industry experts Oxford Economics. Adam Sacks, president of the Oxford Economics subsidiary Tourism Economics, says, “There appears to be a triad of factors affecting the market. The global economy is slowing, most currencies have weakened against the dollar, and U.S. policy and rhetoric have damaged sentiment.”

Skift concludes, “With costs high, and declining economic performance abroad, it’s hard to see how the U.S. can boost visitation in the near term.” Read more here. 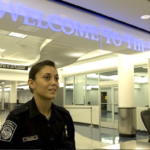 Whoops…Up, down, or nobody knows?

There’s a reporting glitch involving the number of international visitors to the USA. This month, the U.S. National Travel & Tourism Office suspended the release of further data on international arrivals to the United States. The last reports issued were from September 2017.

What happened? Read the news release from the International Trade Administration and more background about the mistake here.

Nearly all applicants for a visa to enter the United States — an estimated 14.7 million people a year — will be asked to submit their social media user names for the past five years, under proposed rules that the State Department issued in late March.

This covers non-immigrant visas for business or pleasure from countries including Brazil, China, India and Mexico. User names on channels being requested are: 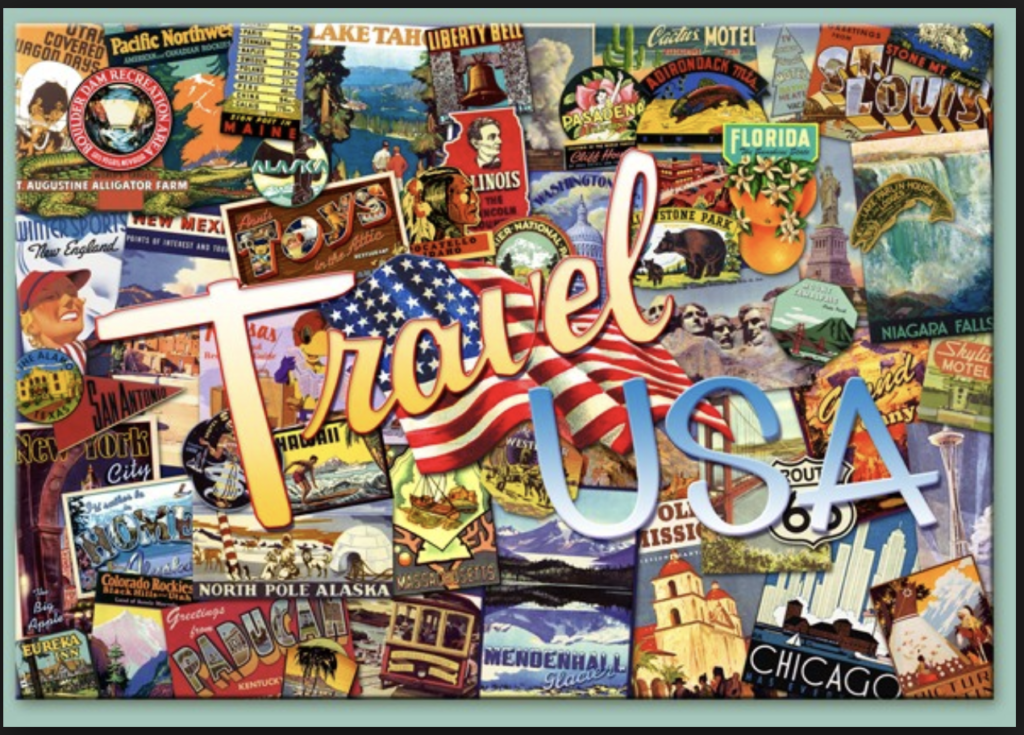 TechCrunch reports: “Using data from 13 million users (who have opted in to always-on location trails), Foursquare can examine who walks in and out of 93 million public places across the globe. According to the firm, the U.S. market share of international tourism started to drop in October 2016, falling by 6 percent year-over-year. It has steadily dropped since, sinking as low as -16 percent in March 2017.”

Read the TechCrunch article here. The post from Foursquare CEO is found here.