World Emoji Day has come and gone (Tuesday, July 17), but did it make you wonder: what is best practice for the use of emojis your social media posts? Plus characters and hashtags, too?

Hint: sometimes the answer is none.

Easy to reference infographics from Social Media Today following a study by CoSchedule can support the role of a social media manager with visuals such as this one for Instagram. 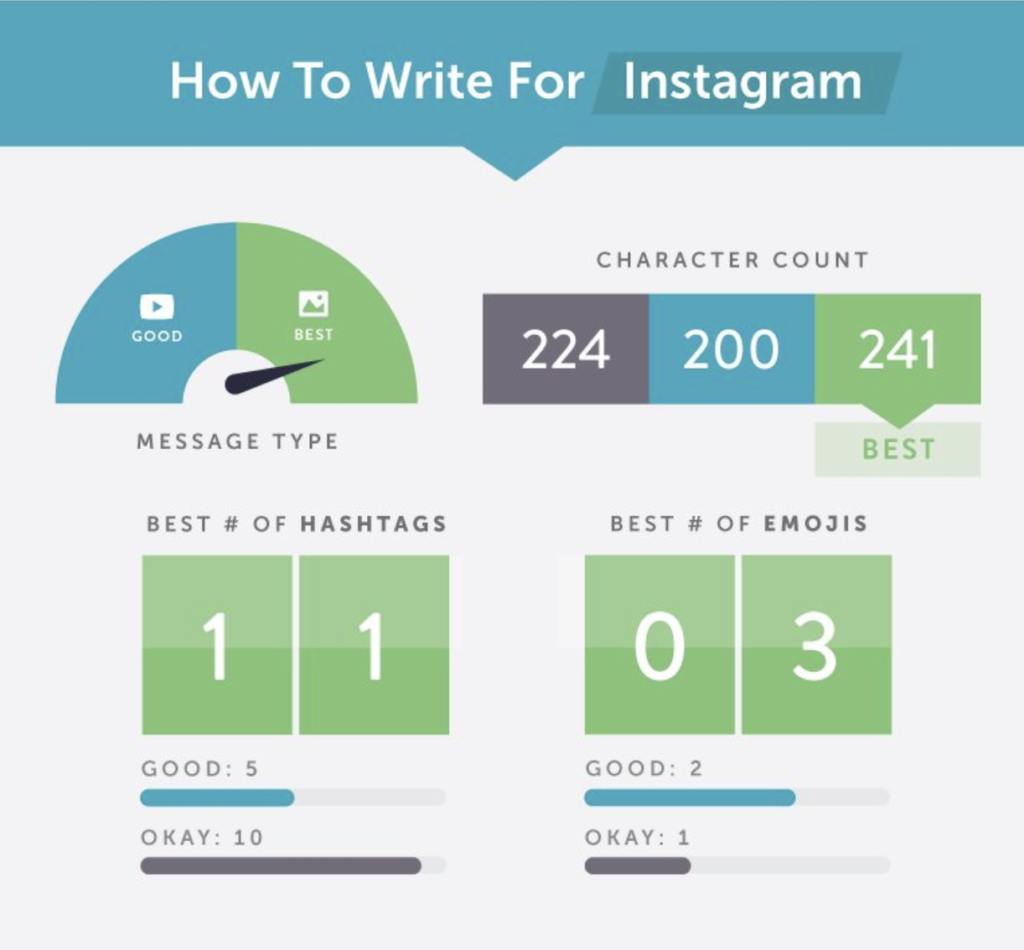 To optimize your work, check out this article: 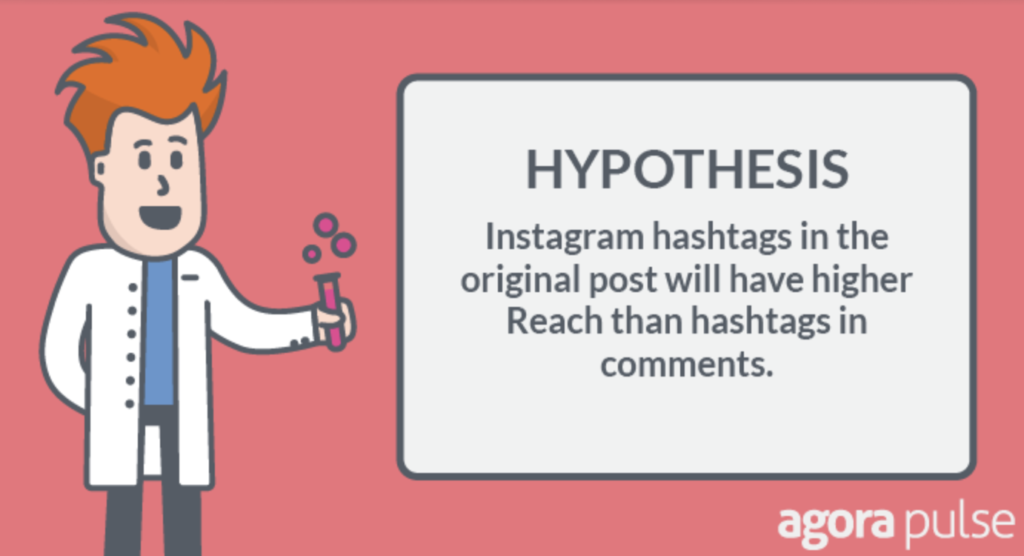 Or sprinkle a caption with a couple of hashtags before adding the rest in a comment?

Do you use the first comment space immediately upon posting so it doesn’t get bogged down in the hashtag hub?

Agorapulse did the testing. Let’s find out. Check out the experiment and results here.

Use FOOD! TwoSix Digital is putting their money where their mouth is, sharing the new and original…10 Golden Rules of DMO Food Promotion for Mobile!

Sure, there are some useful camera tips. And there’s more. For example, how are you teaching your partners to help tell the destination story via the stomach?

To enhance your mouthwatering marketing and delectable digital content, get some really good tips right here.