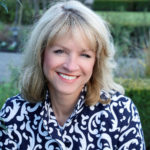 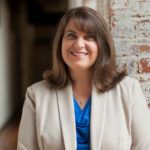 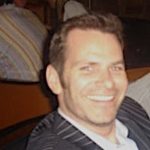 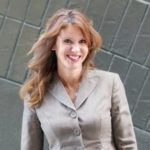 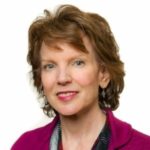 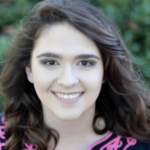 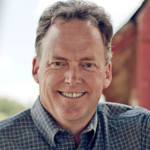 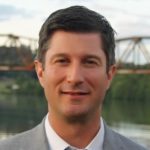 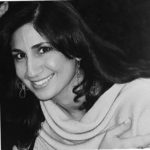 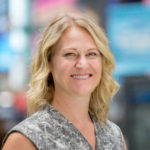 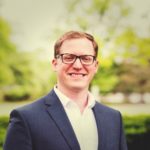 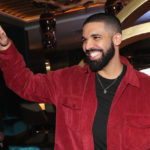 You're Simply the Best: Last Call for eTSY Awards
Snapchat Gets a New Patent to Monitor Selfies and Determine Emotions