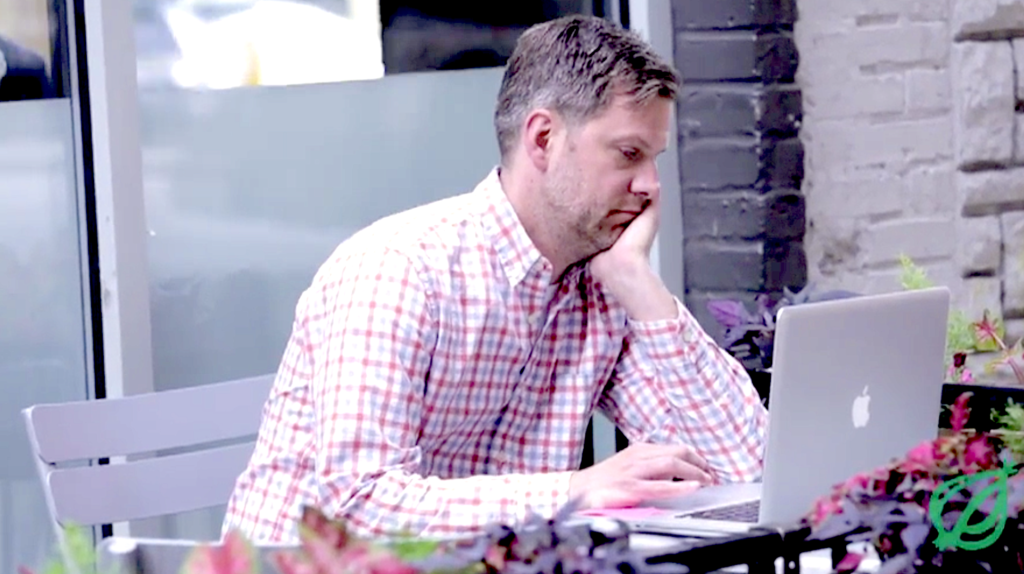 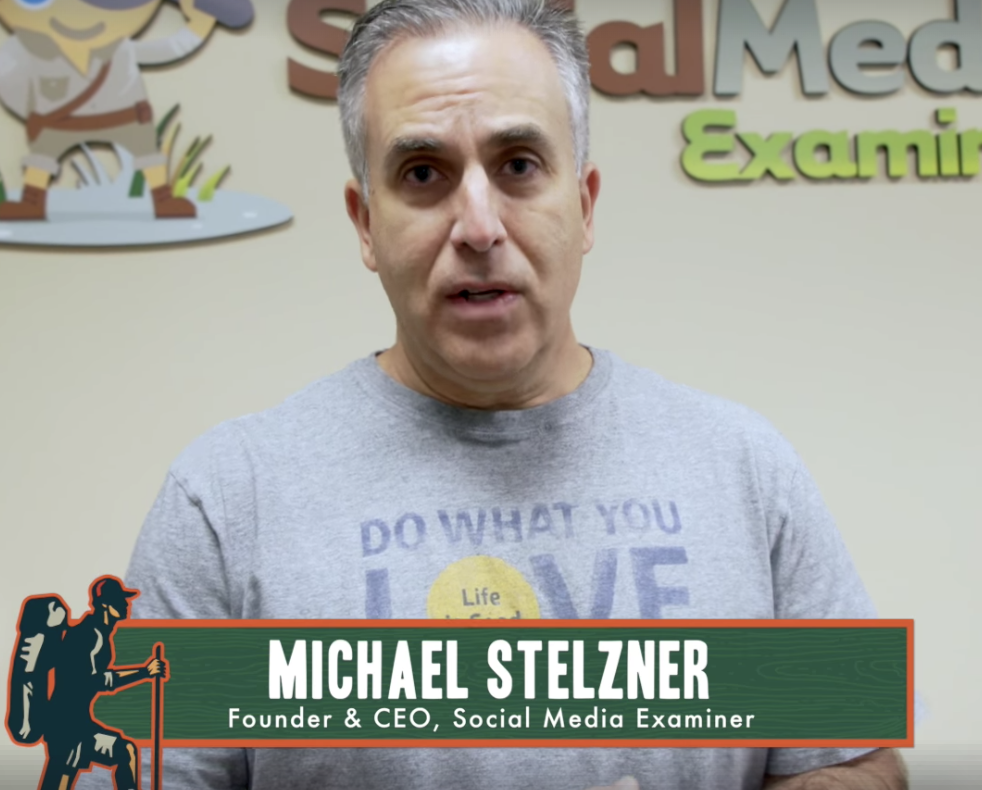 Transitions: People and Places and Open Positions
Simpleview: How to Use Traveler Personas to Supercharge Your PPC Ads