Twitter announced some big changes in its Terms of Service. They come into effect on March 23, 2018 and will affect social media marketing procedures and strategy for many businesses.

In the past, recycling your tweets by posting them more than once was fine. Posting the same tweet that you posted a day, a week, or a month ago was also fine. In fact, some brands have made it a staple of their content strategies.

What’s changed? -> No longer allowed. No doubling up. No multiple accounts can broadcast the same tweet, either.

According to the new Twitter rules, you aren’t supposed to re-share the exact same tweet. Read more here.

Is Twitter still worth it? Sheila Scarborough of Tourism Currents, an eTourism Summit past speaker, says that despite being a fast-moving, crowded, and short-lived space, the platform can still work for DMOs. 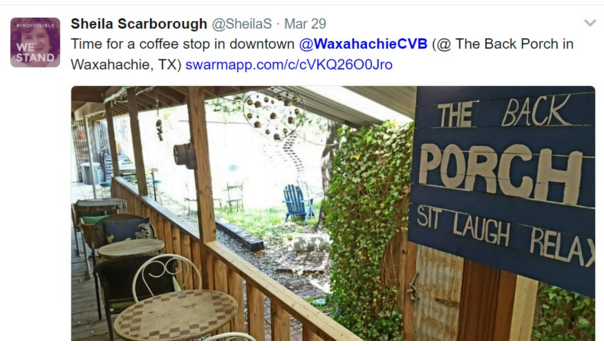 Launched last autumn, Moments by Twitter is devoted to highlighting trending topics. It was meant to command premium ad dollars, looking for $1 million commitments from advertisers on promoted Moments.

“Twitter stock has been in the doldrums all year, driven down by a stagnating user base, massive losses, and executive departures…the LinkedIn deal raised investors’ hopes that a large tech company would swoop in and buy Twitter,” according to The Motley Fool.

A lot of the media spend that Twitter used to be getting is going to Snapchat, where Live Stories has been catching on, according to some ad executives. Read more here. 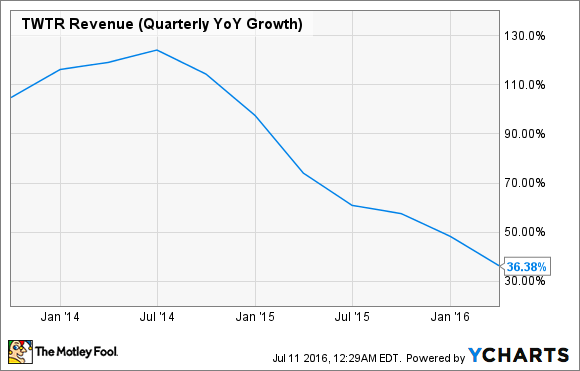 Do you know your business rights to re-using images from Instagram that bear your hashtag? Have you read Twitter’s and Instagram’s Terms of Service? And, if you’re running a contest, have you covered ownership in the T&Cs?

Check out these Terms of Use, gain insight via a 2013 U.S. District Court case that makes the distinction of “who owns what” more clear, and read more tips on UGC from AgoraPulse here.

The science of social media timing is dissected (yes, again) with a focus on the latest 2016 updates for these three platforms. It’s complicated due to considerations around B2C vs. B2B, location, time zone, tags, day of the week, audience habits. Plus…