A months-long extensive investigation by The Wall Street Journal has concluded that Google has “increasingly re-engineered and interfered with search results to a far greater degree than the company and its executives have acknowledged.”

Under pressure from interest groups, governments, major advertisers, the newspaper says Google engineers and executives are manipulating algorithmic changes. “The internet giant uses blacklists, algorithm tweaks and an army of contractors to shape what you see,” reports the WSJ (paywall site).

“Every minute some 3.8 million queries are typed into Google search, but what if the tech giant is tampering with your search results? Google made more than 3,200 changes to its search algorithms in 2018, anonymous sources told The Wall Street Journal.

This resulted in it tinkering with search features and sorting tools in ways that altered results. Regulators are increasingly scrutinizing the search engine’s power, despite claims from the company that it doesn’t exert editorial control over what it shows users.”

According to Hotelmarketing.com, “Expedia Group fell the most in 14 years and TripAdvisor Inc. dropped the most in two years after the companies reported dismal third-quarter results and laid the blame on Google. Booking Holdings Inc.’s shares dropped 8%, too, wiping out a combined market value of more than $13 billion from the three online travel agents. Google dominates the online search market, with at least three-quarters of the market.” 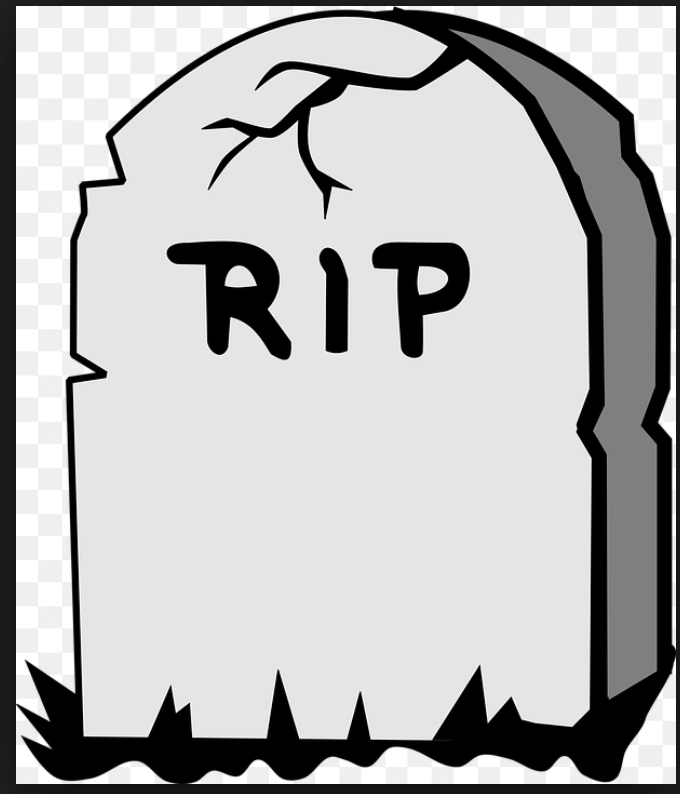 It was prompted by a March 2018 data breach of 500,000 Google+ users that has been just revealed. Even worse, say reports, there was a coverup.

But the story isn’t so much about the data breach—these are becoming all too common—nor even about the failure of Google+, now shutting down for good. Rather, comment some readers about The Wall Street Journal’s breaking story,  “It’s that Google’s execs knowingly avoided disclosing an issue because they knew it’d invite government scrutiny and bad PR.”

What happened? “Google discovered a software bug that gave third-party developers access to the private profile data of users of its Google+ social network,” reported CNBC. “In response, Google will shut down the consumer functionality of the service over the next ten months.”