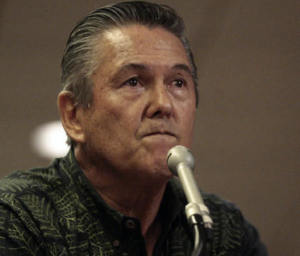 Kilauea volcano eruption, yes. And there’s more trouble…George Szigeti, president and CEO of the Hawaii Tourism Authority, was axed by the agency’s board of directors which voted unanimously to terminate him “without cause.” An executive search committee of board members and stakeholders is being formed.

The agency’s board agreed to pay Szigeti six months severance pay when he leaves the job on Oct. 31, rather than fulfilling his contract through 2020. Szigeti’s annual salary is nearly $300,000.

Szigeti’s termination is just the latest HTA shakeup. A critical state audit earlier this year urged more transparency about agency executives’ spending. The state legislature cut $13 million from the authority’s budget last month. The governor declined to reappoint the board chairman, Rick Fried, beyond mid-2018, and the tourism agency’s COO and the CMO have both recently resigned as well. 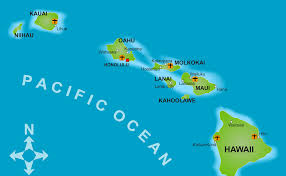 Fried stated, ““One of the major reasons that we are doing this is the difficulty in the current political climate and the difficulty in keeping our budget through the Senate. There also was some concern from some of the stakeholders in the broader tourism industry, although some were fine with him, about his institutional knowledge of tourism.”

The agency’s board agreed to pay Szigeti six months severance pay when he leaves the job on Oct. 31. His annual salary is nearly $300,000.