It’s 1848 all over again…with a twist. Travel Oregon and its agency Wieden+Kennedy are out with a new campaign promoting tourism that reimagines the super popular 1971 classic computer game, “The Oregon Trail.” Additional media partnerships include BuzzFeed, Atlas Obscura, Undertone and Reddit. 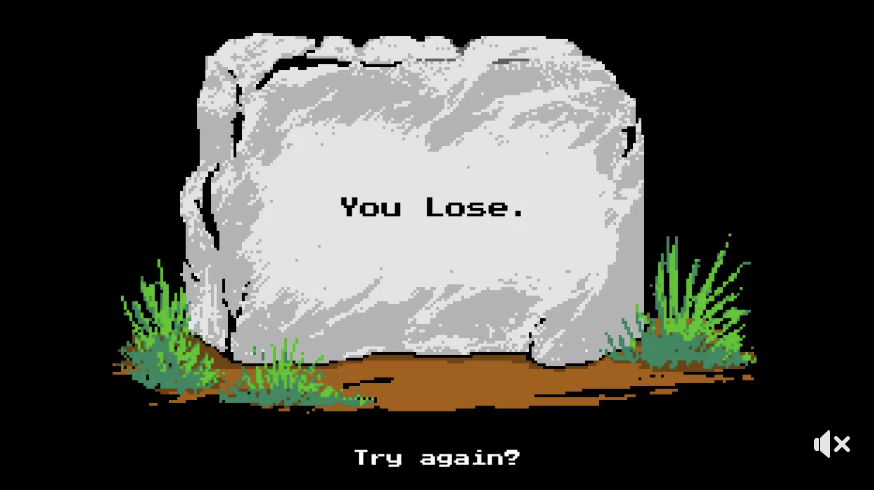 The game was developed under license from Houghton Mifflin Harcourt to ensure authenticity with the original game experience and is optimized for the browsers Chrome, Safari and Firefox.

See the BuzzFeed content here. Read more about the campaign here and check out Travel Oregon: The Game.