See all 355 slides and/or review the key takeaways from Silicon Valley-focused media website Recode, the conference host. Get the “Tech State of the Union” slides and summary here. 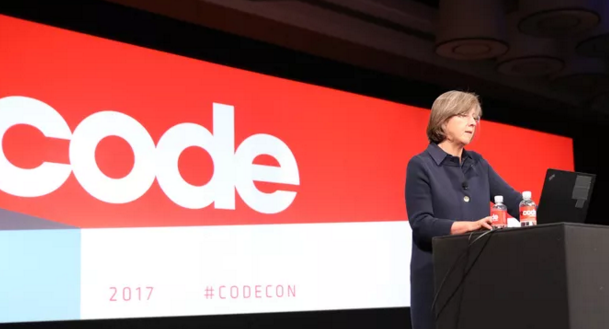