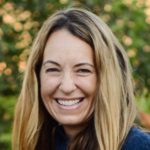 Gloria Collett has joined Sojern as the new Sales Director, West Coast for Tourism. Gloria is a long-time veteran in the travel, having spent time at Travelocity and Shermans Travel. Before travel she worked in the entertainment industry for Nickelodeon, People Magazine, and People.com. Gloria is based in San Diego. 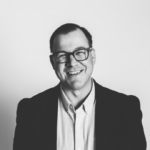 Jeremy Chase returns to his Idaho roots to rejoin Boise-based Drake Cooper as VP of Client Services. Drake Cooper is agency of record for Idaho Tourism and a partner agency for many of the state’s DMOs. Jeremy was most recently with the creative agency Struck, serving accounts including Utah Office of Tourism, Experience Scottsdale, and numerous Utah ski resorts. 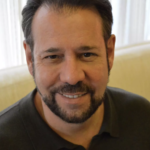 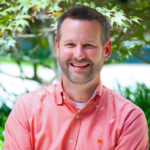 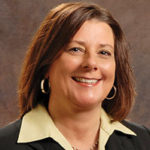 Gina Gemberling has been named vice president of sales and services at the Little Rock CVB. Gemberling comes to the post from her position as executive director of the Springfield (Ill.) CVB.

Who have we missed? Drop us a note about what’s new in your world.