Does Your Photo Belong Here?

Send Us Your Latest People News 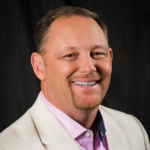 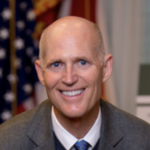 At the Valley Forge Tourism and Convention Board in Montgomery County, Pennsylvania, Ed Harris has been promoted to Chief Marketing Officer. Ed will be contributing as a panelist at the 2017 eTourism Summit on Day One, Track One in a Show and Tell Session: Steal These Ideas. 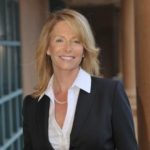 Robin Fahr is Director of Marketing & Communications at Visit Tri-Valley, responsible for destination marketing for Pleasanton, Livermore, Dublin, and Danville in the San Francisco Bay Area’s East Bay. Previously, she had been an on-air anchor and host/producer for a local television station. Robin spearheaded The Tri-Valley Ice Cream Trail, a unique product to replace the Secret Somm campaign produced by her predecessor, Emmy Kasten, who has moved to Las Vegas. 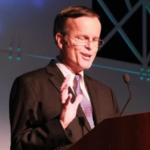 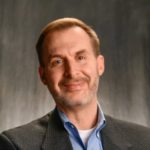 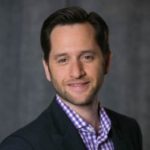