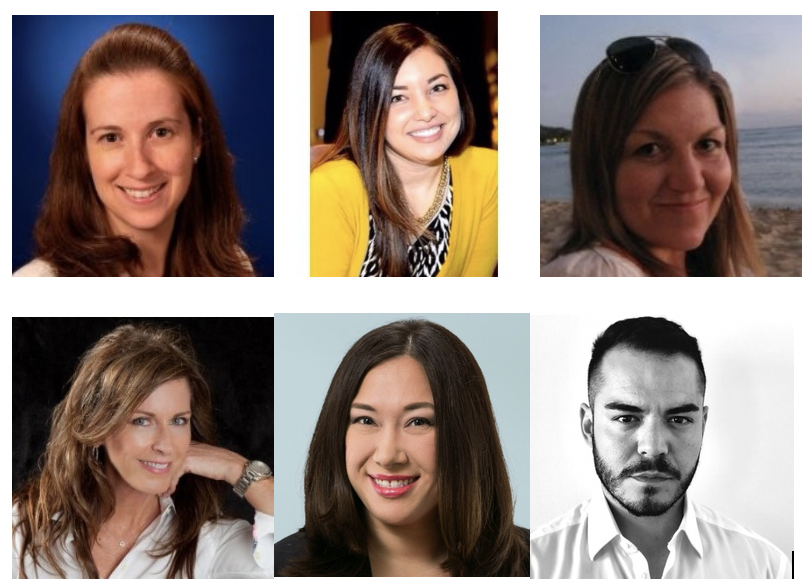 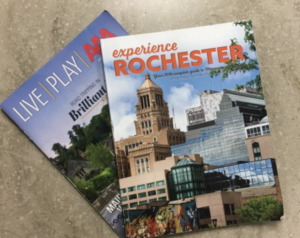 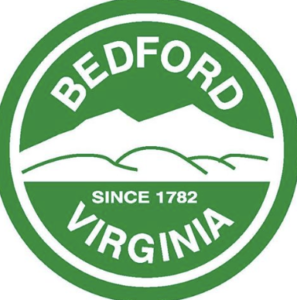 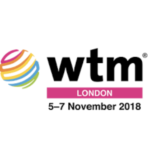 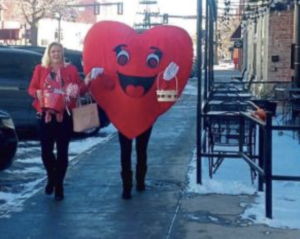 NYC and Puerto Rico: A Win-Win Partnership Endorsed by Lin-Manuel Miranda
Hello From the Other Side: Travel Influencers Talk About Working with Influencers