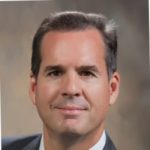 Rolando Aedo, a 22-year career professional at the Greater Miami Convention & Visitors Bureau has been promoted from his post as executive vice president and chief marketing officer to chief operating officer (COO). 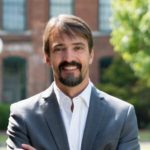 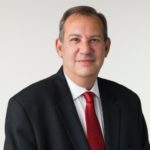 Long-time tour and travel industry veteran Sam Rogers is leaving his post as executive vice president and chief marketing officer at Visit Baltimore after more than 10 years to become interim president and CEO of Visit Norfolk. Rogers had been affiliated with both Visit Norfolk and Visit Philly. 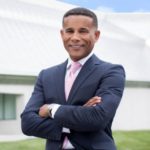 Ronnie Burt, president and CEO of Visit KC, is battling to keep his job in the wake of lawsuit filed by the bureau’s former manager of human resources, as well as a call by the chairman of  Visit KC’s board of directors that he resign. Burt was named president and CEO of the organization in June 2014; he came to the job from Destination DC where he had served as vice president of sales and services. More from the Kansas City Business Journal here.