A new, controversial, lowest-in-the-nation legal blood alcohol content law passed by the Utah State Legislature was signed by the governor and is scheduled to go into effect on December 30, 2018. The limit is so low at .05% that many claim tourism is in the balance.

Are there unintended consequences to the crackdown?

“Why would you want to come to Utah?” was the reaction of one patron at a local pub. Another said, “No one’s going to come here.” She wondered, “Greatest snow on earth but at the same time you can’t have a drink?”

Ads in bordering states warning against tourism to Utah are being posted by an alcohol industry group, the American Beverage Institute in Washington, DC.

This is breaking news; The Travel Vertical will follow up with Visit Utah in the coming weeks and months. See television coverage on ABC 4Utah News here. 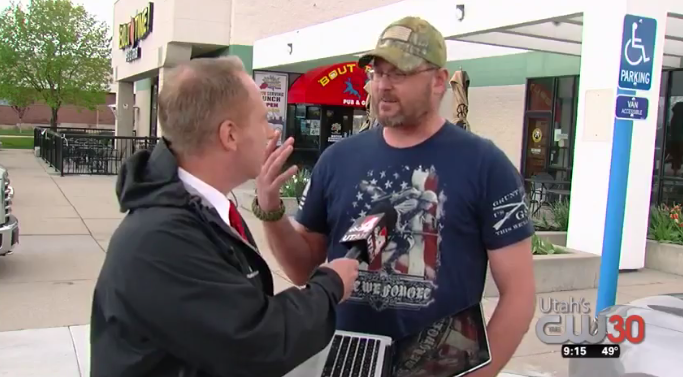