Apple’s vision is: Shoot, edit, upload your video clip in less than one minute using one hand.

“Apple wants to play in the social networking game as well with their own application…It’s a very early stage project, but it’s very indicative of Apple’s goal to be more prevalent in the social media space in the coming years.” – Mark Gurman, Bloomberg Technology

To read the article and hear from Mark, click here. 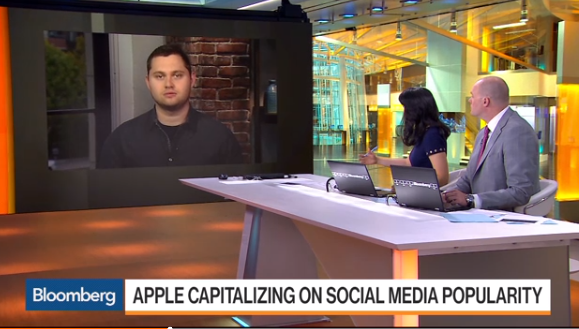