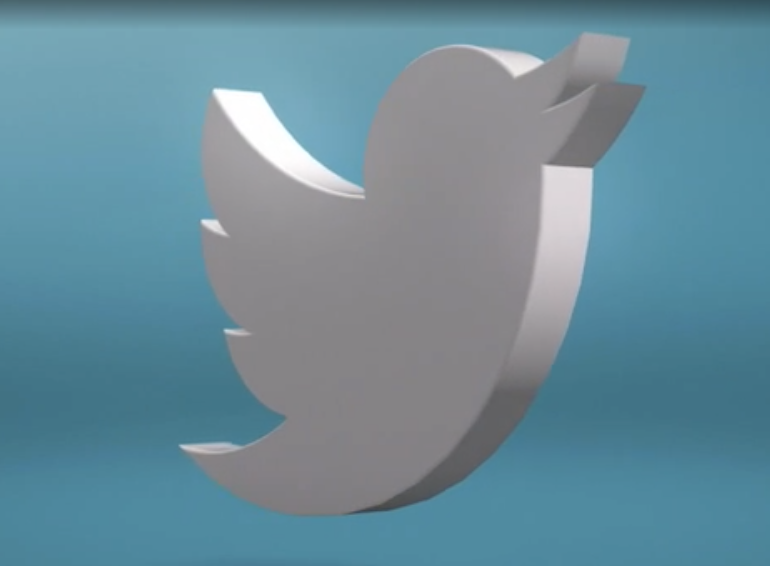 Poof. 70 million Twitter accounts have been removed from the platform.

During May and June, Twitter deleted almost 10 million accounts per week from their reported 336 million users. The purge continues at a rate of one million daily into July. It’s an effort to clean up the platform to rid it of spammy, dormant, fake, bot and malicious accounts.

Twitter CFO Ned Segal said that these accounts weren’t included in the metrics, as mos 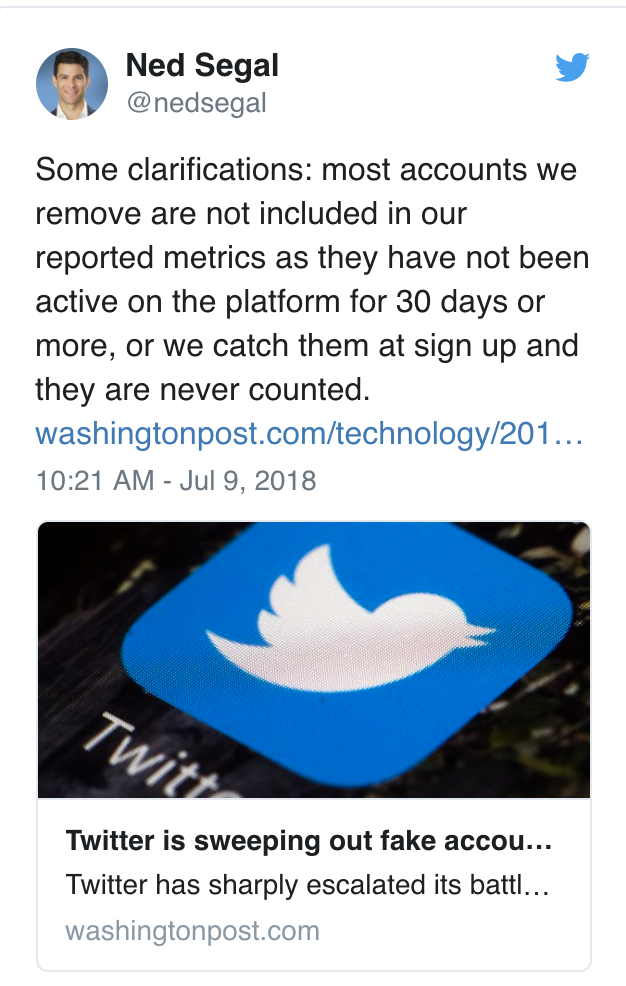 Some say (and Wall Street says) there’s a problem when a social media company decides to reduce the total number of active accounts by 70 million. Others say that shares of Twitter have gained 75 percent since the beginning of 2018.

Everyone says that the question remains, how can Twitter find that many real users to replace them? 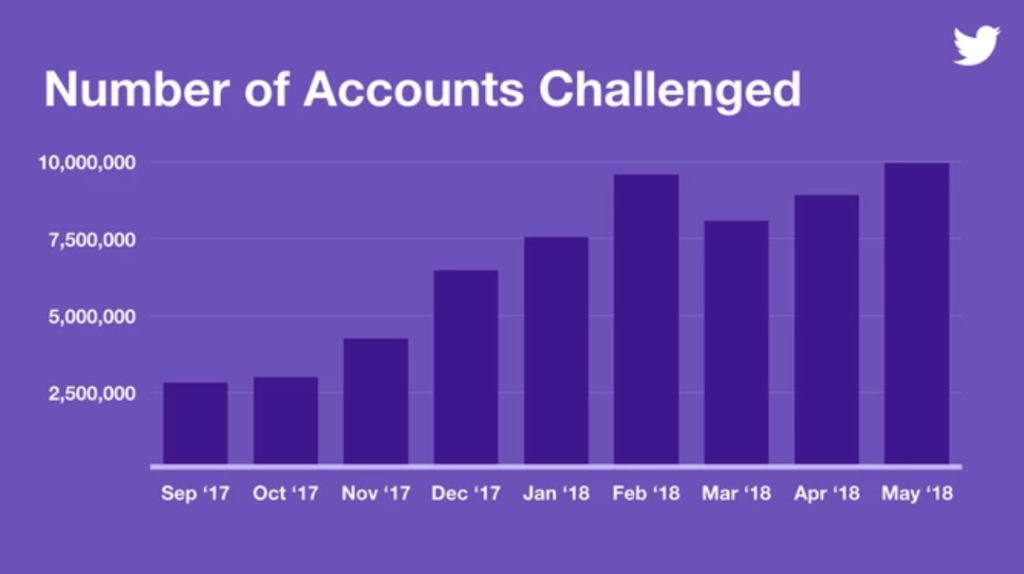