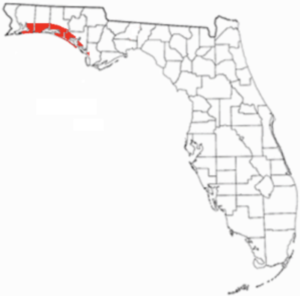 Catching Up with Who's in the News
You're Simply the Best: Last Call for eTSY Awards