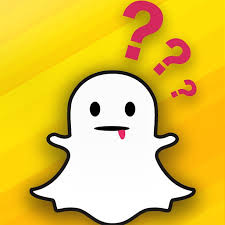 In a major shift, Snapchat will now allow Snapchatters to share and watch some videos outside its app.

Note: Taking to Twitter to complain, Snapchatters aren’t too pleased about it, posting: “Snapchat please go back to how you were.”

“Snapchat’s appeal has largely been limited to young people who can navigate its famously confounding interface. It’s one of the reasons why Instagram has nearly three times as many users,” writes the Los Angeles Times.

However, digital media buyers remain unconvinced. They don’t expect to spend more on Snapchat due to its new content-sharing tools.