“The latest updates from Facebook are a GREAT thing for marketers who have an AEC funnel, re-market against specific audiences, and focus on engagement.

Your ads will perform better and there is less competition, paid and organic.

I think of the genie in a lamp story where the man gets his 3 wishes, but for each wish, his ex-wife gets twice what he requests.

For his second wish, he asks for $10 million– upon which his ex-wife got $20 million wired into her account instantly.

And for his 3rd and final wish, he asked the genie to strike him half dead.

Your organic page reach will go down, maybe, but the majority of marketers will get killed– rightly so.

They believe Facebook is an entitlement– a public utility or social post office that must deliver their messages to mailboxes across the world for free.

They don’t realize that engagement rate is key– that Facebook truly is putting their users first.

Likes, comments, and shares are worth even more as an algorithmic signal– and I suspect the weighting on comments will go even higher (more than about 6X the weight of likes).

To get higher engagement, it’s not just making “good” content (most marketers think their stuff is good), but about setting up re-marketing triggers.

Many of you don’t want to hear this and think this doesn’t apply to you– it almost CERTAINLY does.

No matter how good you think your pickup line is, if you’re hitting a cold audience, you’re spamming.

A cold audience is one where you didn’t get their prior permission to engage– whether they gave you an email address, have engaged with you already, or are an existing customer.

If you aren’t building event-driven triggers, you’re not relevant– any more than the car dealer blasting out ads (let’s say they’re entertaining and educational, too) to people who aren’t looking for a car right now.

If you’re looking to get married, you understand you have to build sequences in the relationship from first getting their name, getting to know them, having a first kiss, and all the way to the ring.

So why aren’t 99% of you doing this in your business?

Don’t blame Facebook for your reach going down. They are doing the right thing for users by curtailing posts from us marketers and agencies that just don’t get it.

But at the same time, there are a few of us who realize we just got another awesome magic lamp with 3 more wishes.

Stop trying to trick the system, as if this were the early days of Google.

Learn to build relationships via sequences– increasing relevancy and engagement like this, paid or not.” 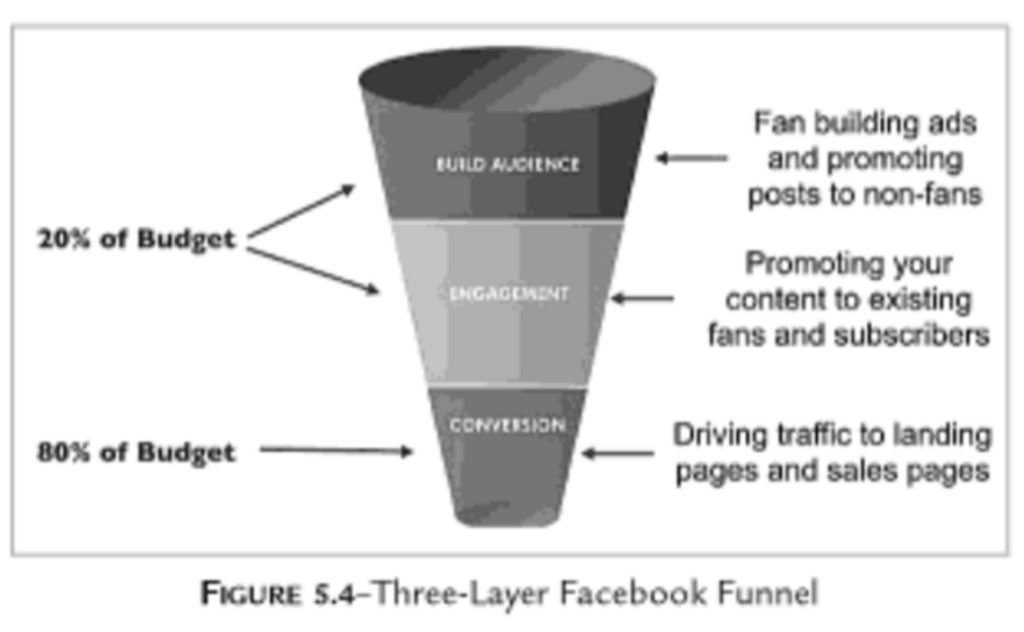 If you’re fascinated, read more from Dennis and the BlitzMetrics team about boosting a Facebook post for $1/day…a concept that Dennis presented at #eTS17. Here’s why “Your Idea of a Facebook Funnel is Backwards.”

Guest Post: 18 Ways the Tourism Industry Can Make the Most of 2018
People in Transition: Who's on the Move