We’re taking a hands-on, deep dive into video production at eTourism Summit 2017. All over the world, it’s on every DMOs to do list.

Chile pulled in the prize (2 mins., 27 secs.) for the Americas*.
* U.S., Canada and Australia are not eligible as non-members of the UNWTO.

Egypt is a standout (1 min., 24 secs.) captivating music with text, no voiceovers. Do you think this could be the best tourism destination video in the world? 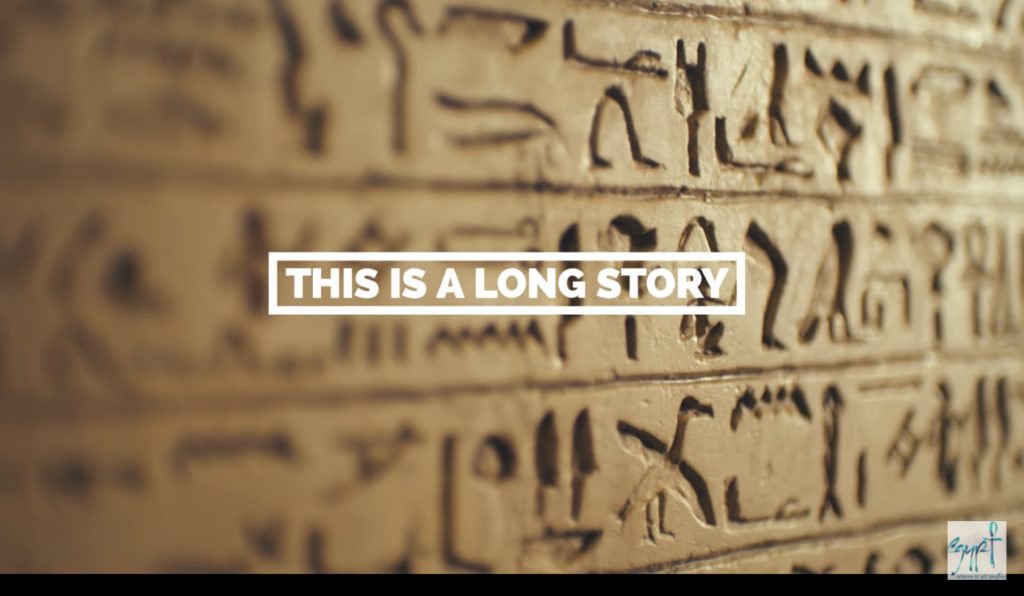 Transitions: People and Brands You Know
Show Off or Switch Off: Travelzoo Survey Says FOMO is Impacting Travel Decisions