This week in Brussels, US and European officials are expected to convene a high level meeting as the Department of Homeland Security considers expanding a laptop ban imposed on certain North Africa and Middle East-originating flights to encompass Europe, possibly including the U.K.

“The airline industry fears the extended security measure will mean longer security lines, heightened delays and confusion at boarding gates during the busy summer period,” reports The Guardian. Last year, 30 million people flew to the US from Europe and 3,257 flights from 28 European Union countries are scheduled this summer.

“It looks like it’s coming, in some form or another.” – Chris Reiter, Bloomberg News in Berlin.

Meanwhile, the EU has raised concerns about the safety of flying mountains of electronic devices with lithium batteries in cargo holds, especially following in-flight combustion caused two FedEx and UPS commercial jumbo jets to crash in 2010 and 2011. 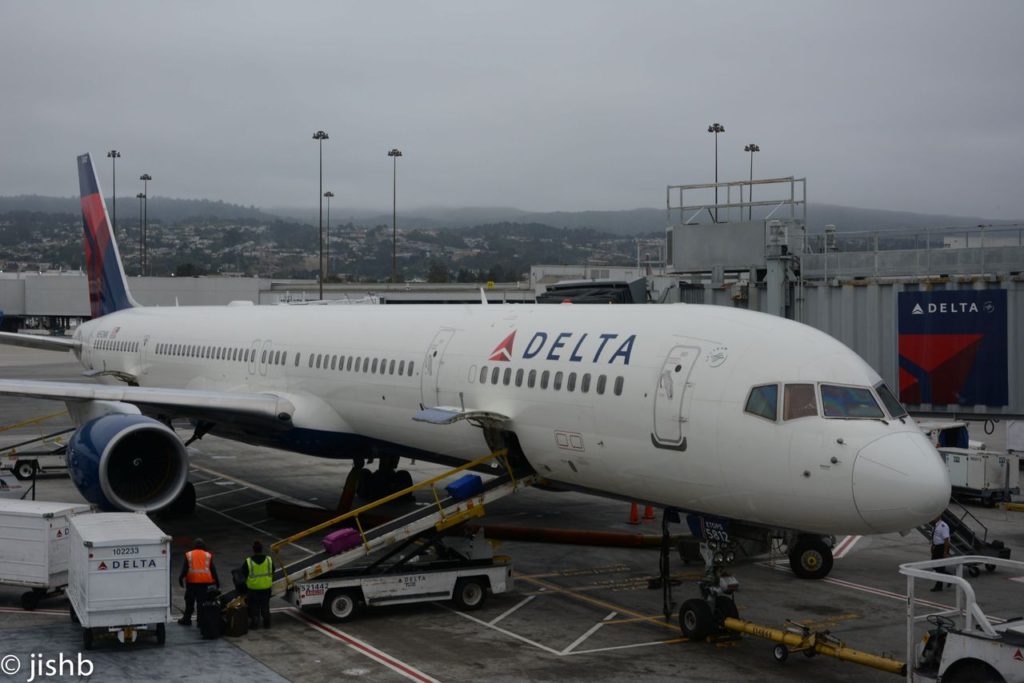