More than 250 advertisers have reportedly removed their ads from Google services after a newspaper report in The Times of London last week indicated that corporate ads were popping up alongside extremist content on YouTube. 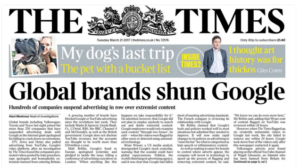 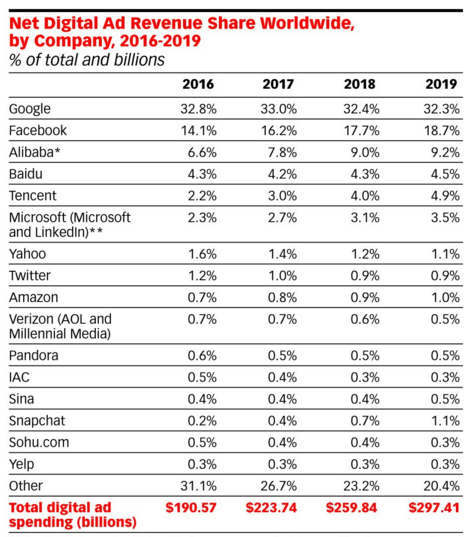 “Google’s European boss Matt Brittin explained to Business Insider on Monday that 400 hours of user-generated video are uploaded to YouTube every minute and thousands of websites added to Google’s AdSense network each day, which makes it extremely difficult to police which content is safe for brands to advertise against and which isn’t.” – Business Insider, 3/22/2017.

This infographic explains how inadvertent online  juxtaposing of ads targeted at people, rather than websites, can occur. Read more here. 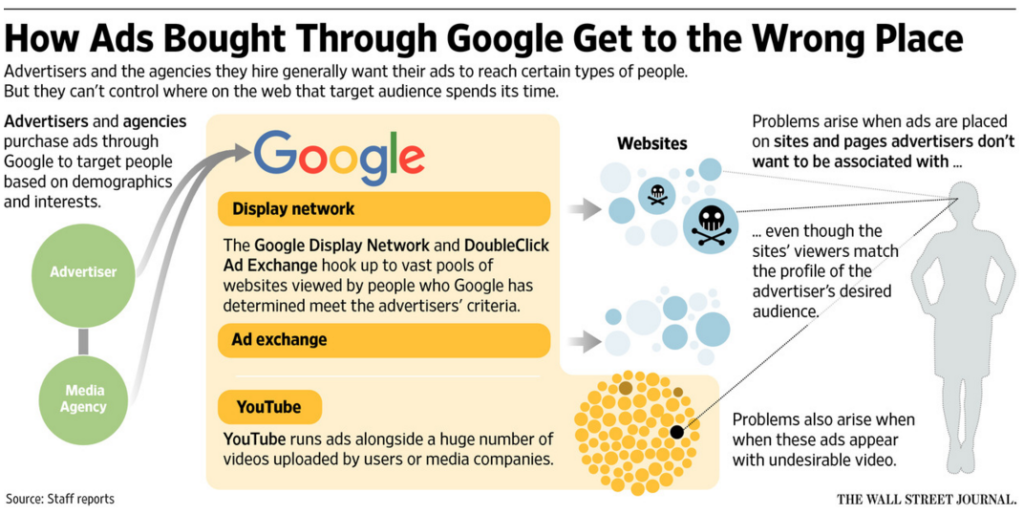 Guest Post - Powering Personalized Marketing: Find Out What Your Audience Cares About
#Leggingsgate: United Airlines Demonstrates How Not to Use Social Media