“If Paul Revere had been a modern day citizen, he wouldn’t have ridden down Main Street. He would have tweeted.” – DCI Report 2016.

Earlier this year, Development Counsellors International looked at the mayors of the 250 largest cities in America. Of this group, 186 had Twitter accounts and only 112 had more than 1,000 followers.

Where does your mayor stand? For the top 25 mayors who mastered Twitter, click here. For more details on where they rank on audience, frequency, responsiveness, engagement, and influence, click again. 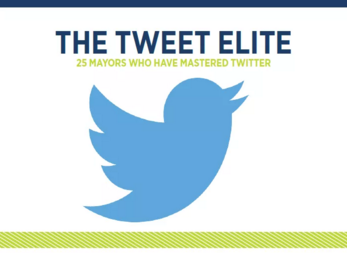 How to Create Irresistible Facebook Ads Without the Spend
4 Things You Need to Know to Market to North American Travelers: Sojern Guest Post